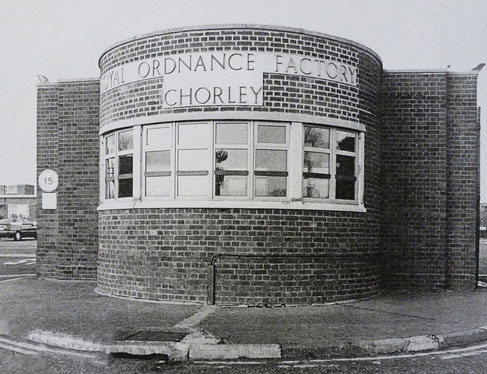 For centuries the site of what is now Buckshaw Village was made up of the estates of Buckshaw Hall and Old Worden Hall and a number of farmsteads.

However in the mid 1930’s an area of nearly 1,000 acres was compulsory purchased by the Government to build a large purpose built Ordnance Factory, and it became known as ROF Chorley. Construction began in 1936 and the factory was opened and in production from 1939 until 2007.

The whole factory site cost £12 million to build, at the time the average house cost £400.

The concrete was poured from an on site and purpose built mixer which was then the largest in the world at 120 feet tall and cost £30,000 to construct.

Within the perimeter fencing of 6 miles was 50 miles of roads and pathways and 25 miles of railway track.

During World War Two around 40,000 people were employed at the Ordnance Factory.

If you would  like to know more information relating to Buckshaw Village’s history, get in touch with stuart via saclewlow@yahoo.com

You can also find more information about ROF on Facebook: ‘ROF Chorley’. 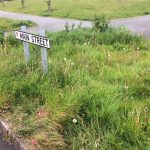 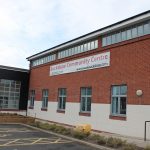 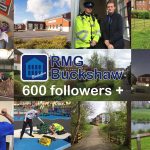 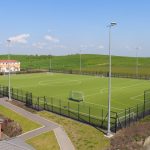 WHO ARE RMG AND RMGBUCKSHAW? 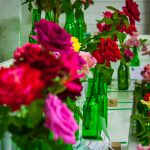